The sixth edition of the Polish-Swiss Forum For Dialogue was held on 23 April. This time the invited guests discussed the topic “How do we treat cancer in Poland? The availability of modern cancer treatment for Polish patients”.

The report “Access to innovative cancer drugs in Poland compared to other countries of the European Union and Switzerland” was presented during the meeting. The report was prepared by EY on behalf of Alivia – Oncological Foundation of Young People (www.alivia.org.pl), who also co-organized the meeting.

As the report indicates – Polish patients have access to smaller amount of modern cancer drugs than patients in other European countries. Even if the drugs are put on the list, they are given to lower than in EU percentage of patients in need, and after much longer time than in other countries. Out of 30 most frequently used cancer drugs used in EU – 12 are not available in Poland (NFZ – National Health Foundation – does not refund them), and only 2 drugs can be prescribed by doctors at their discretion.

Full version of the above mentioned report is available under the following link: www.alivia.org.pl/raport2015/05_05_2015_Raport_wersja_EN 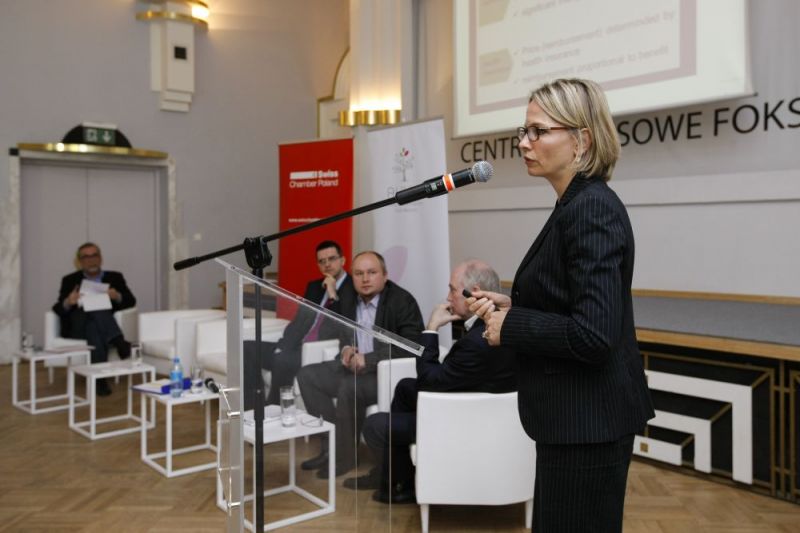 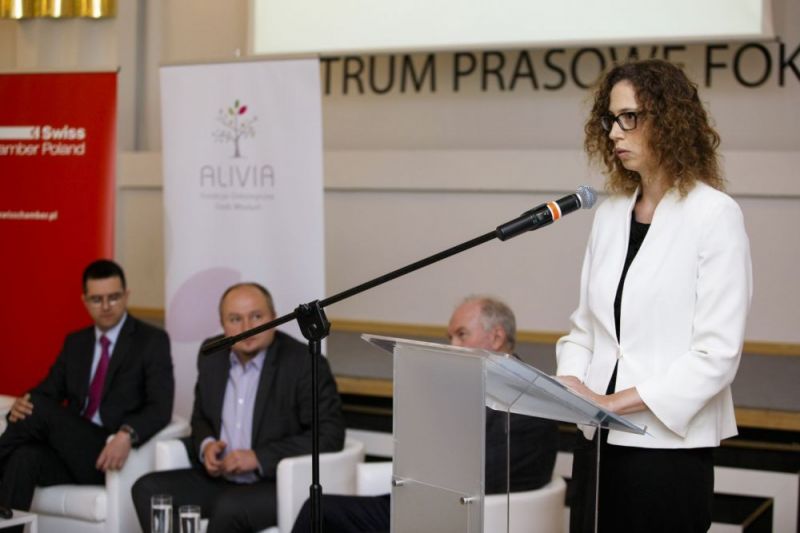 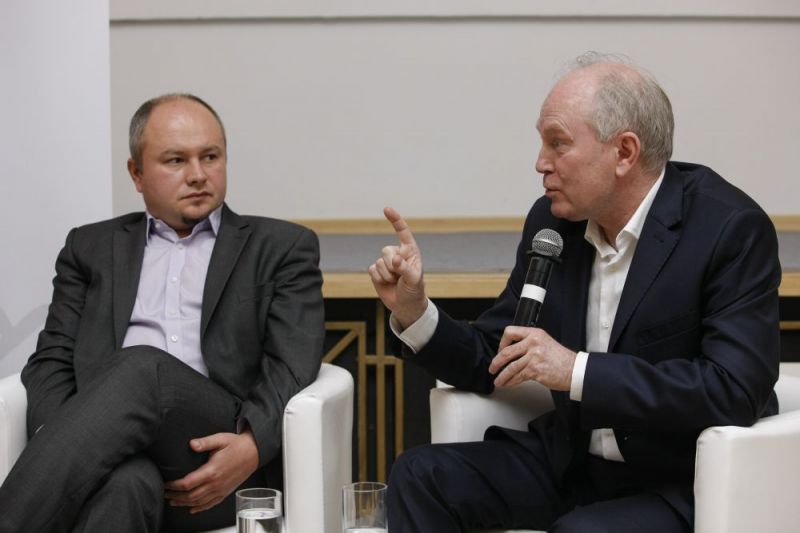 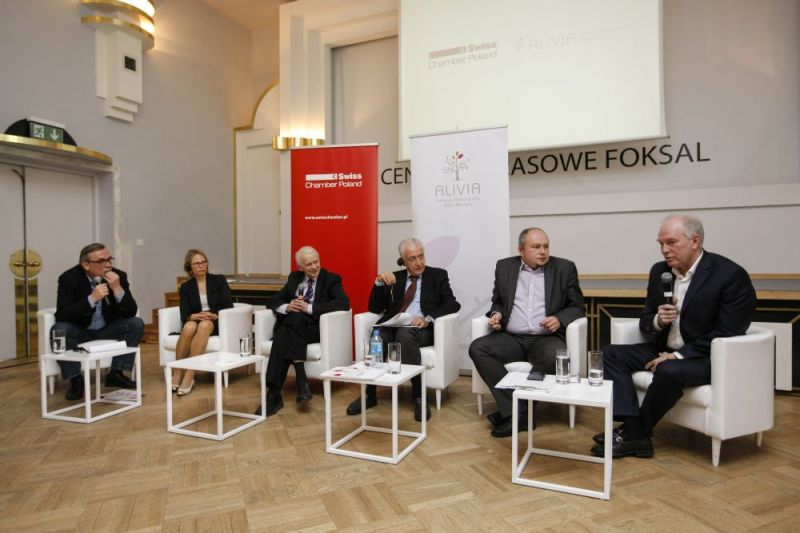 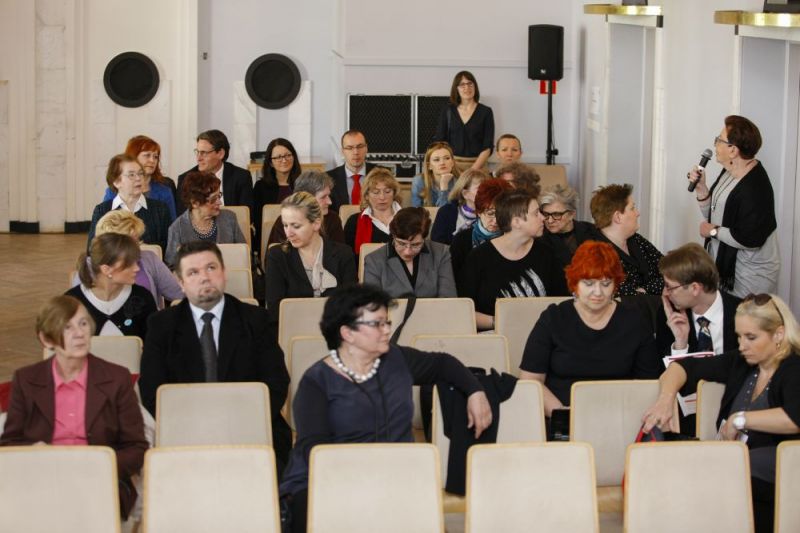 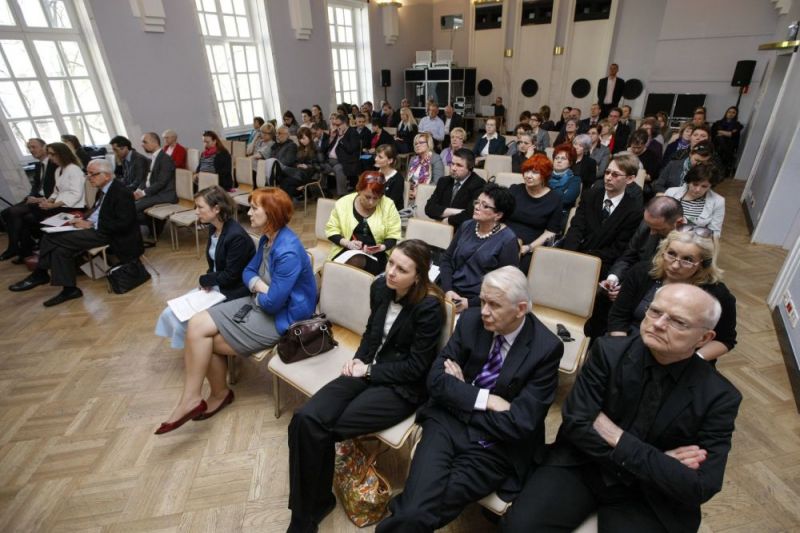 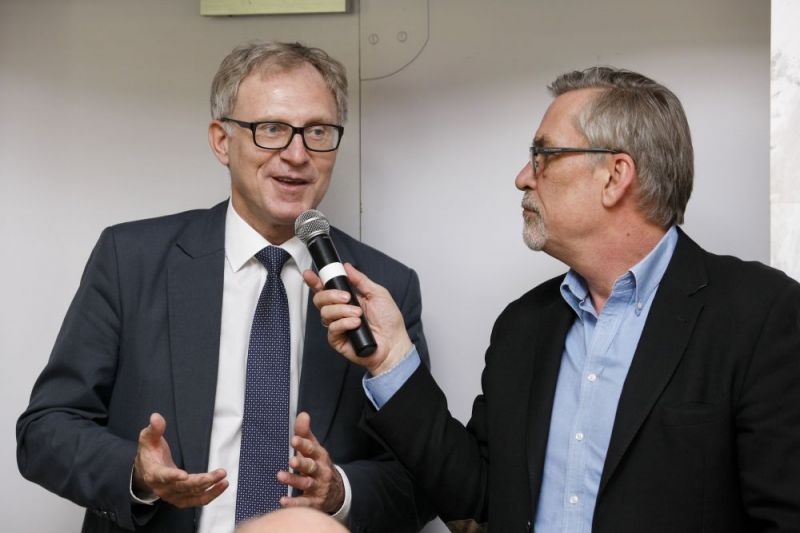 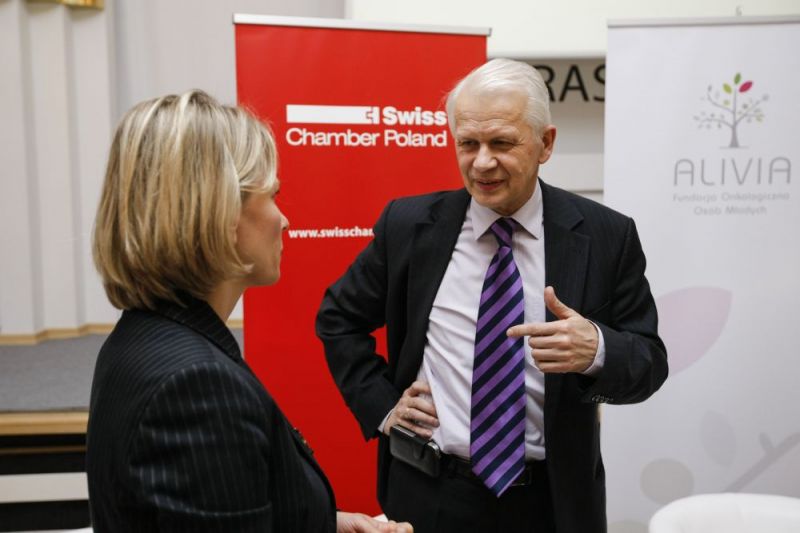 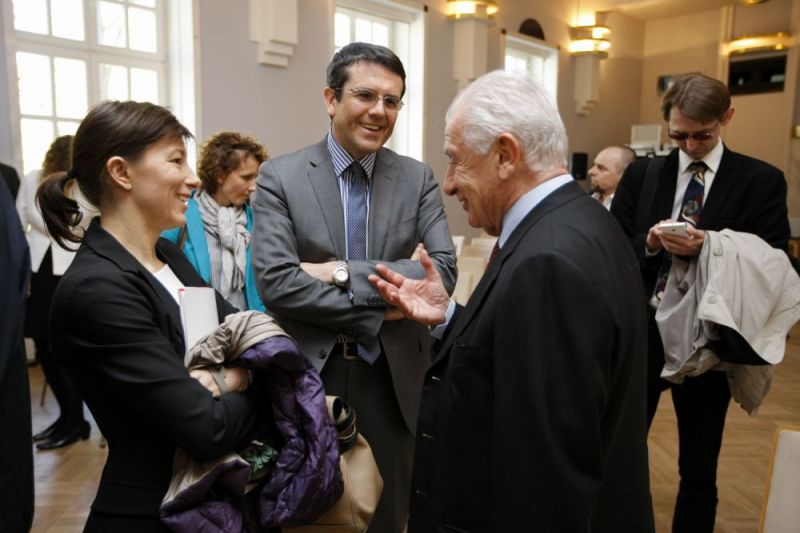 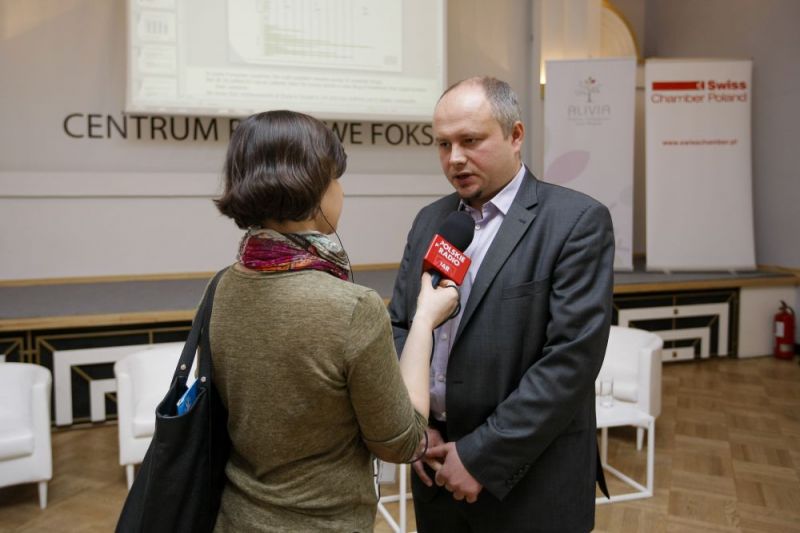