On the 1st March 2017 in the Ministry of Economic Development, 14 international, bilateral Chambers of Commerce belonging to the International Group of Chambers of Commerce (IGCC) in Poland presented a report and held a panel discussion on: The Impact of Foreign Direct Investment. Contribution to the Polish economy in the past quarter century.

Presentation of the report was the inspiration to organize a series of debates on foreign direct investments in regions (FDI Debates) which will take place in the following cities:
– Wrocław
– Poznań
– Gdańsk
– Katowice

We encourage you to take a look at the press release: 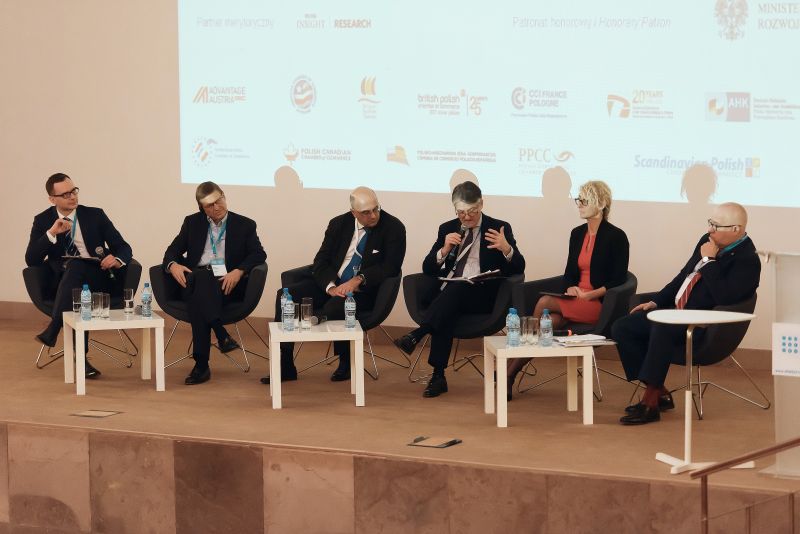 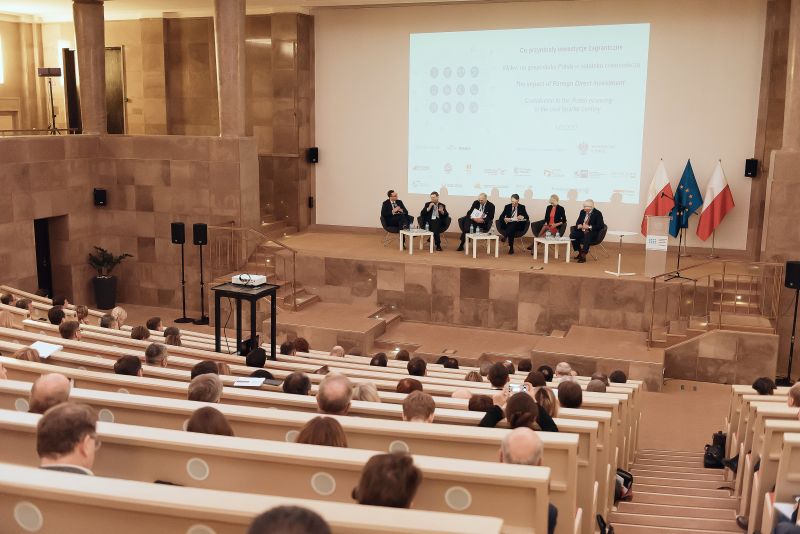 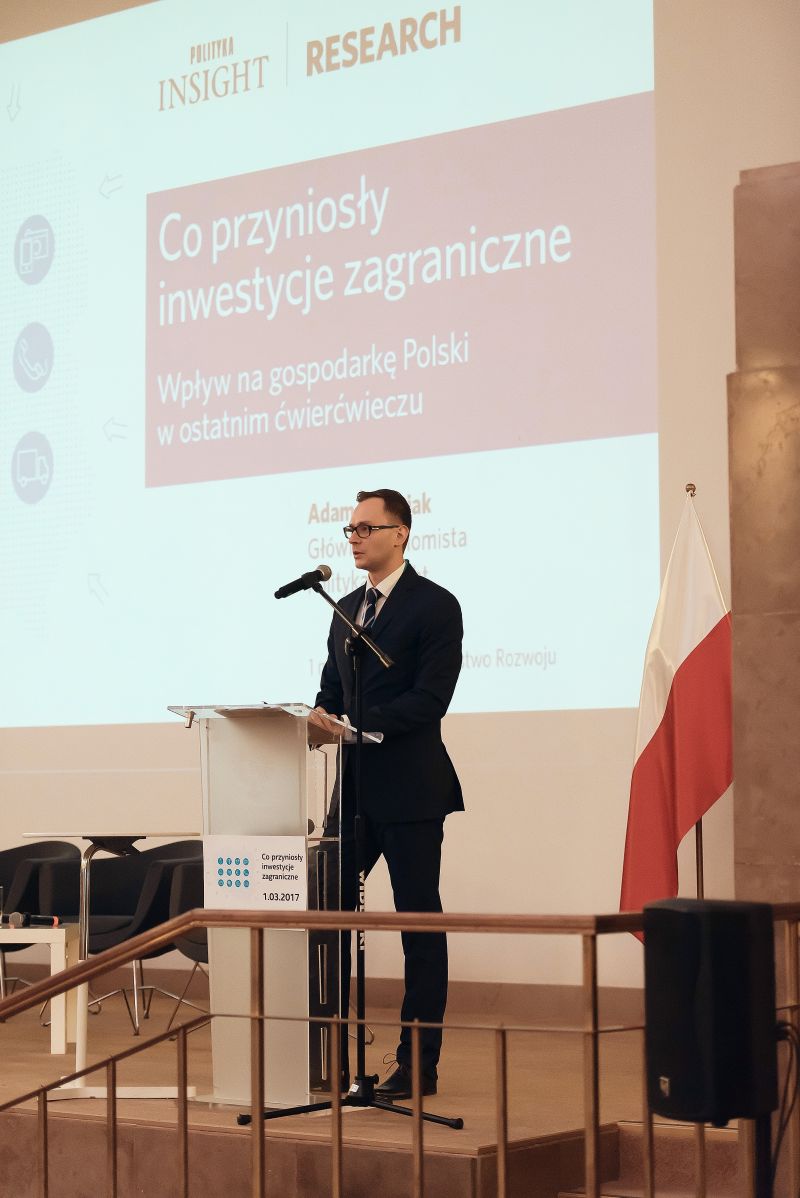 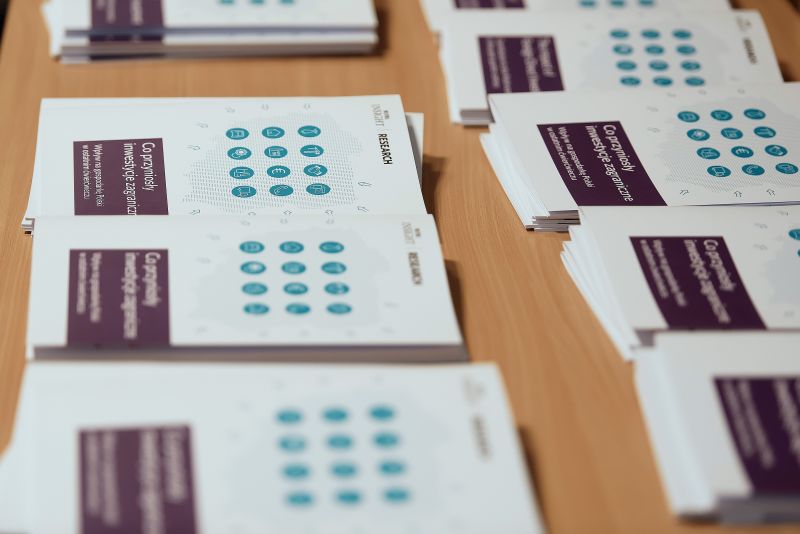 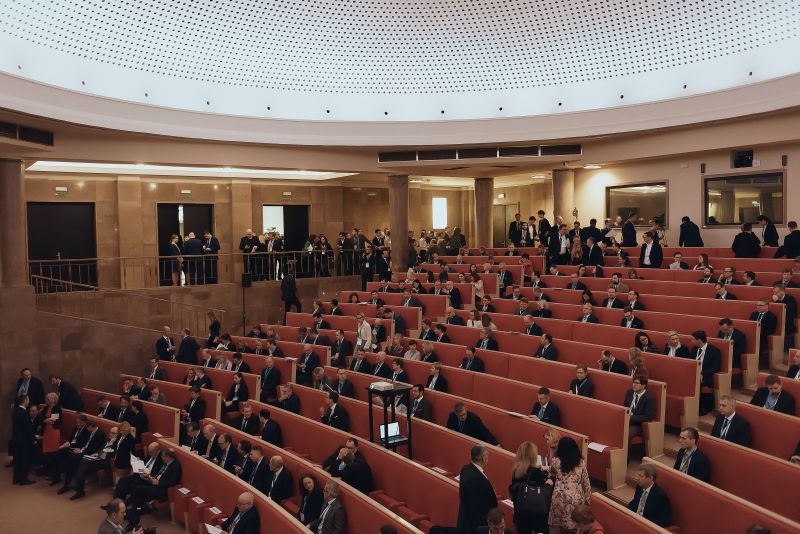 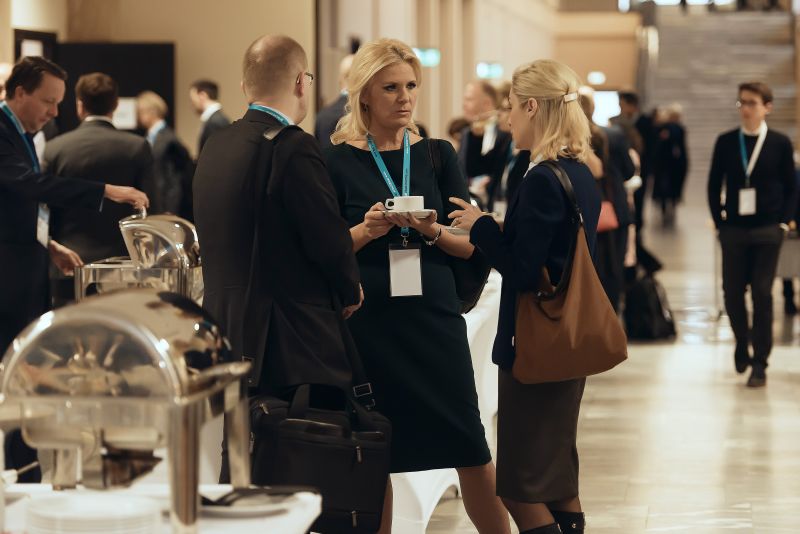 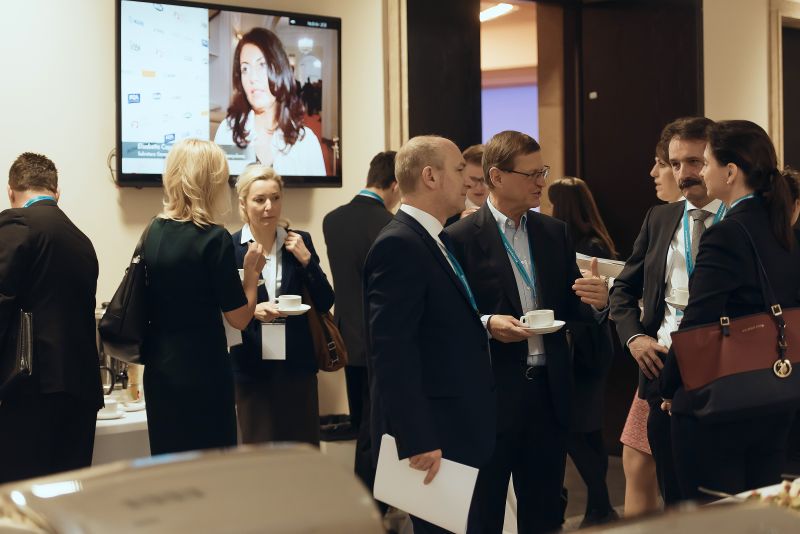 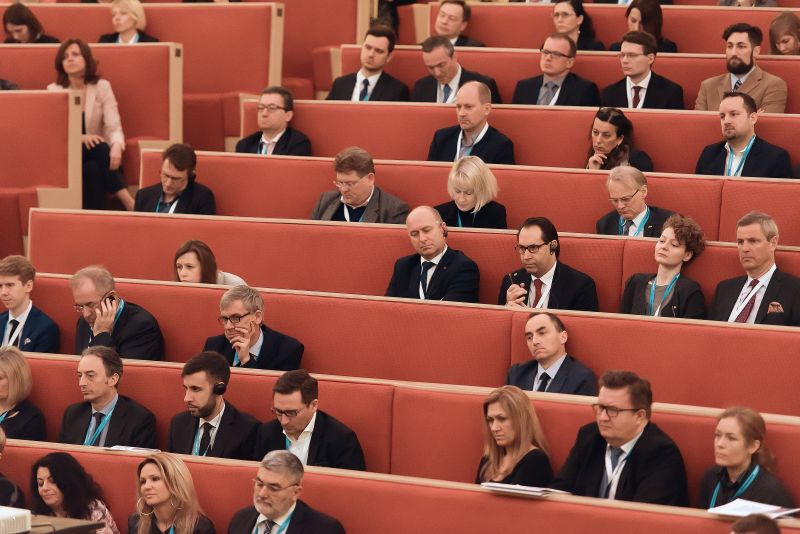