The meeting was opened by the Chamber’s President, Mr. Marek Szymański and Chargé d’affaires from the Swiss Embassy, Mr. Chasper Sarott. The official welcome was followed by a seated dinner.

We were excited to listen to Marek Kaminski’s inspirational speech on “Expedition to the ends of dreams- how to make the impossible possible” and organizing Charity Auction with Victorinox pocket knives, a Wenger watch and Marek Kaminski’s books. Thanks to this charity we could help children from the Life Plan project of the Marek Kaminski foundation.

Thank you all for spending this important for us event and we congratulate the winners of the auction! 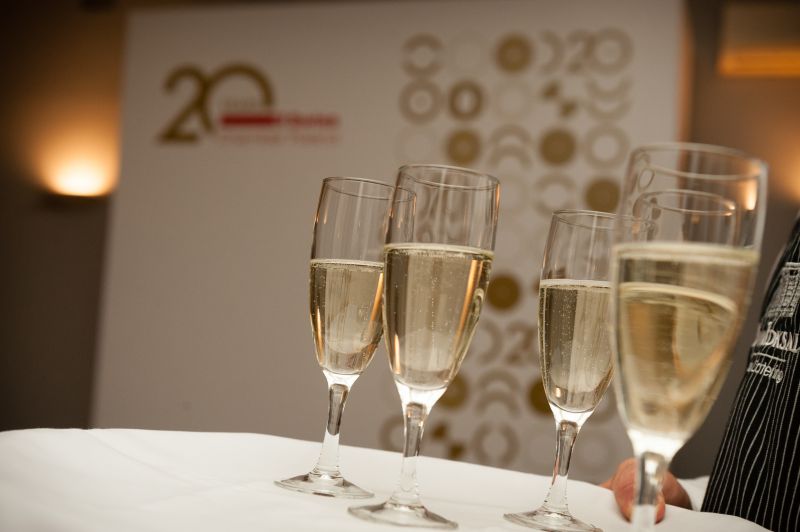 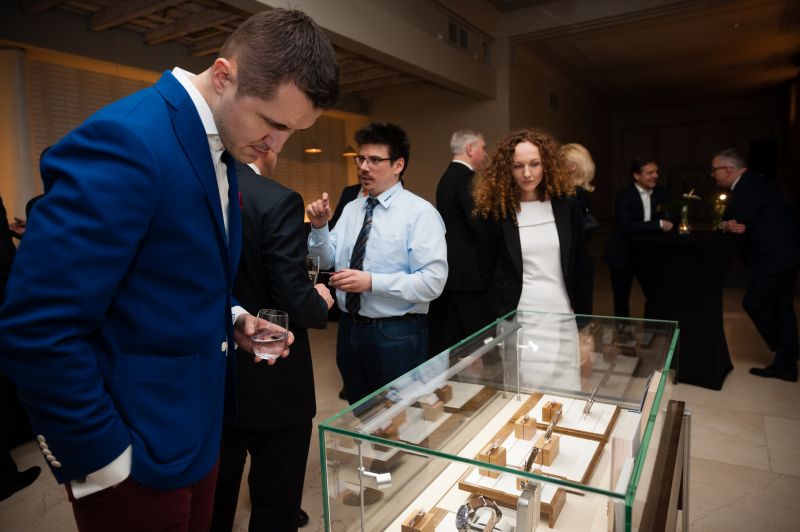 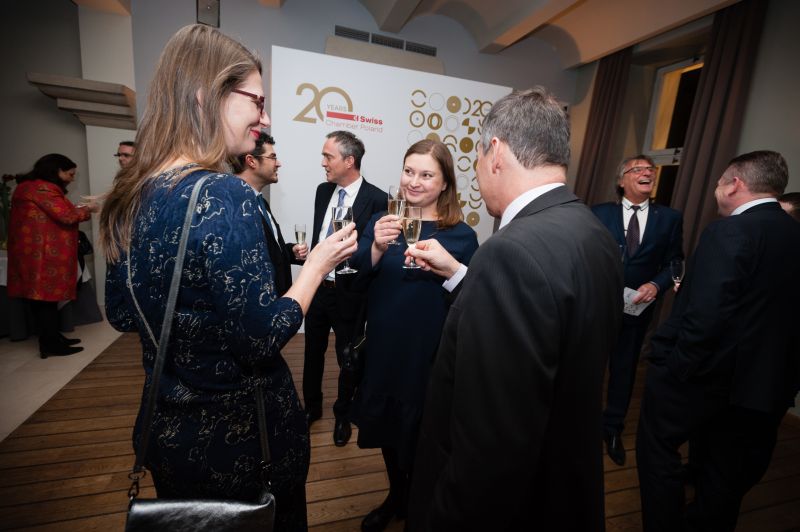 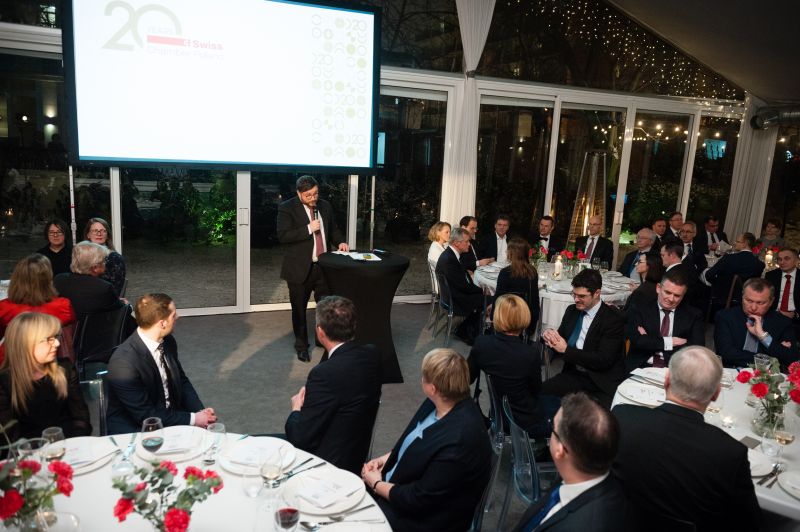 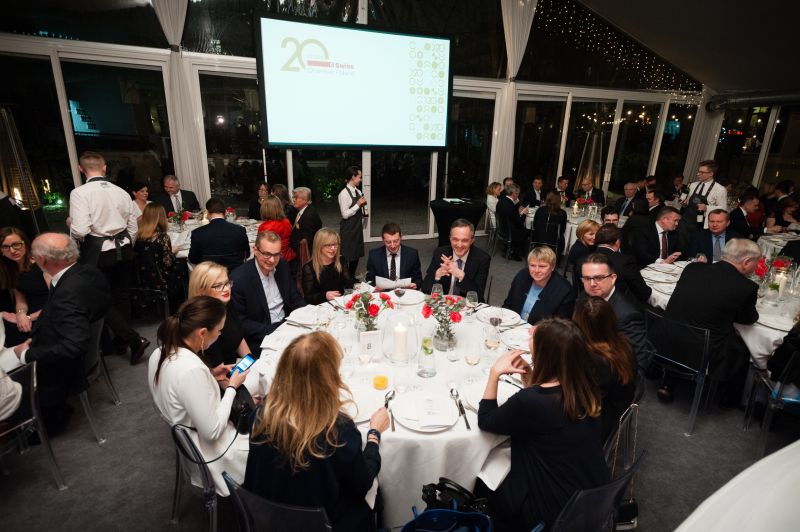 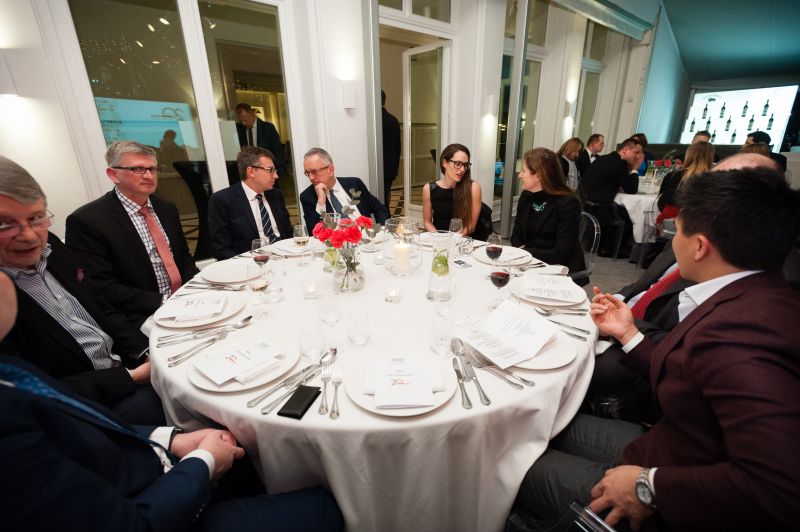 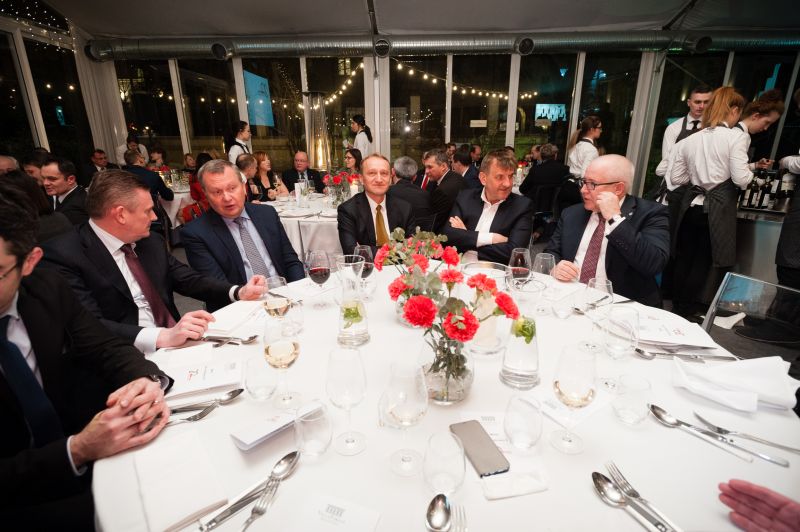 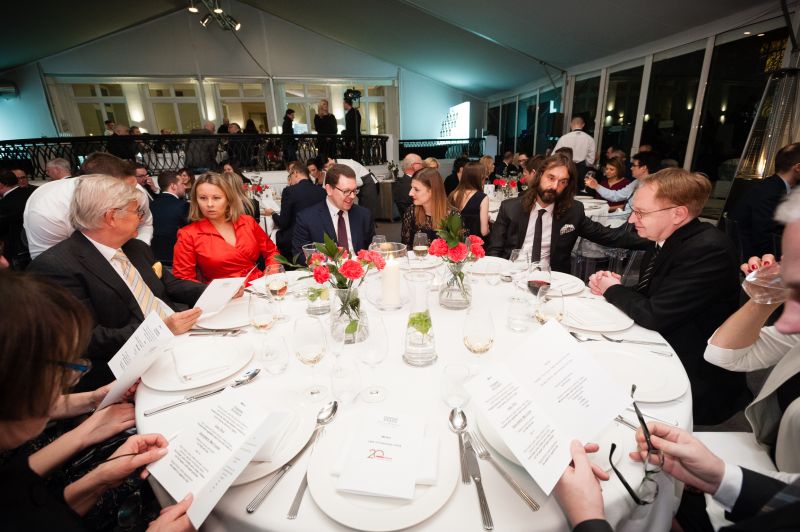 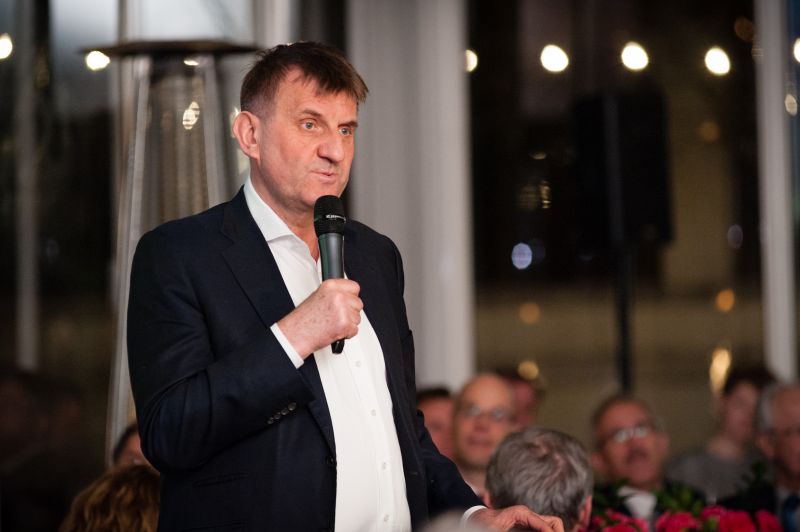 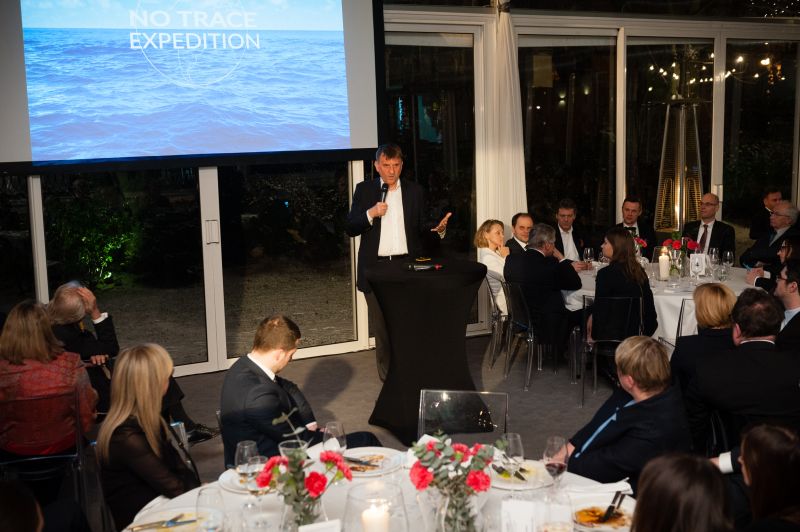 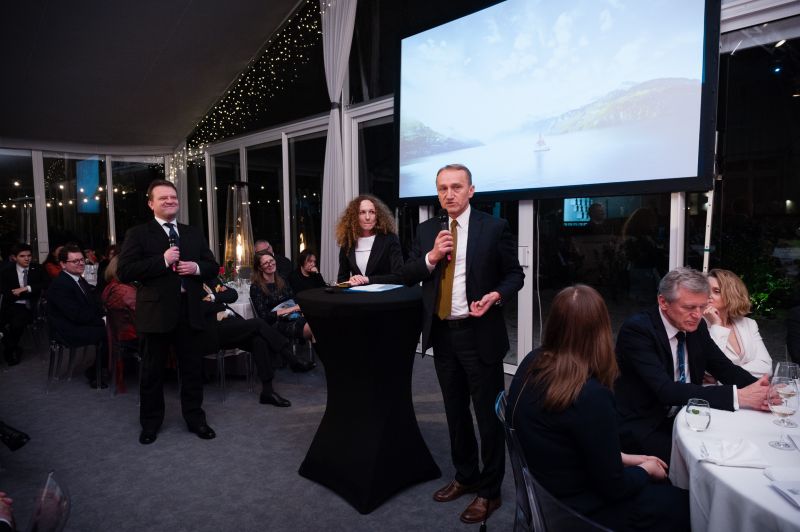 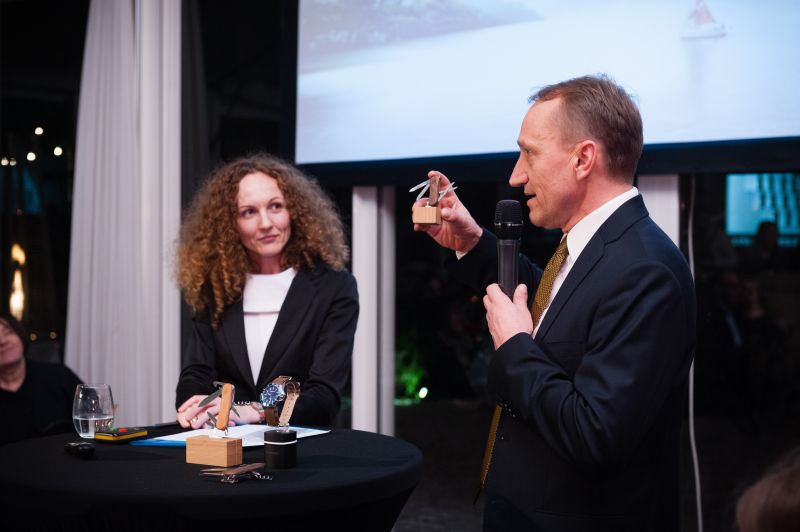 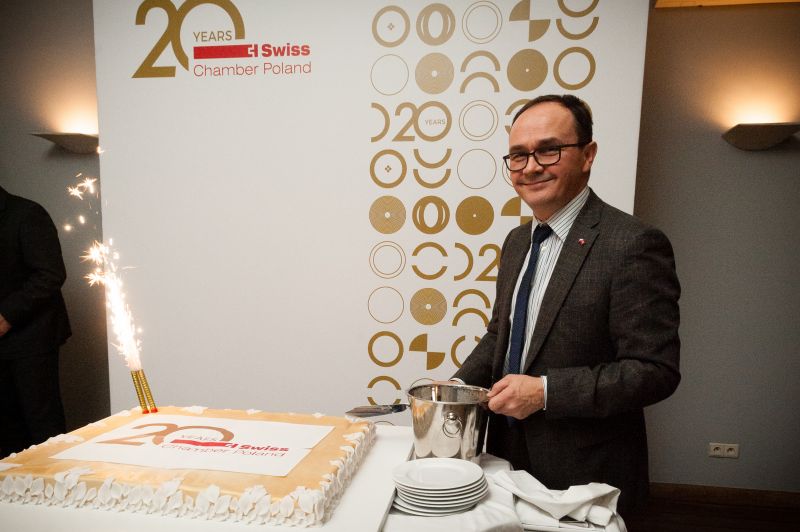 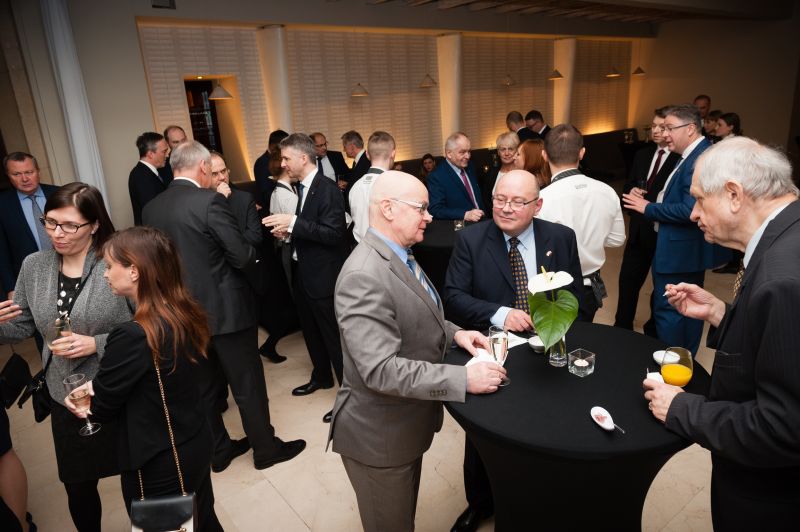