On July 5, 2022, another, already the 12th edition of the Polish-Swiss Forum for Health Dialogue took place at the Swiss Embassy in Poland. While the previous editions of the Forum were open to the public (we invite you to watch the films from the 2021 edition at www.wspolpracadlazdrowia.pl), this year’s conference had a more intimate setting and took the form of a meeting hosted by J.E. Juerg Burri, Swiss Ambassador to Poland.

The meeting and the debate on “Digitization in the Health Sector” was attended by:

The discussion was moderated by Pablo Padrutt, Head of Economic, Financial and Scientific Affairs, Embassy of Switzerland in Poland.

You can familiarize yourself with the course of the debate and the most important conclusions by reading the report from the event, published in “Rzeczpospolita”. We also encourage you to see a short video report.

The organization of the Polish-Swiss Forum for Health Dialogue was possible thanks to the support of Roche Polska and Novartis Poland. 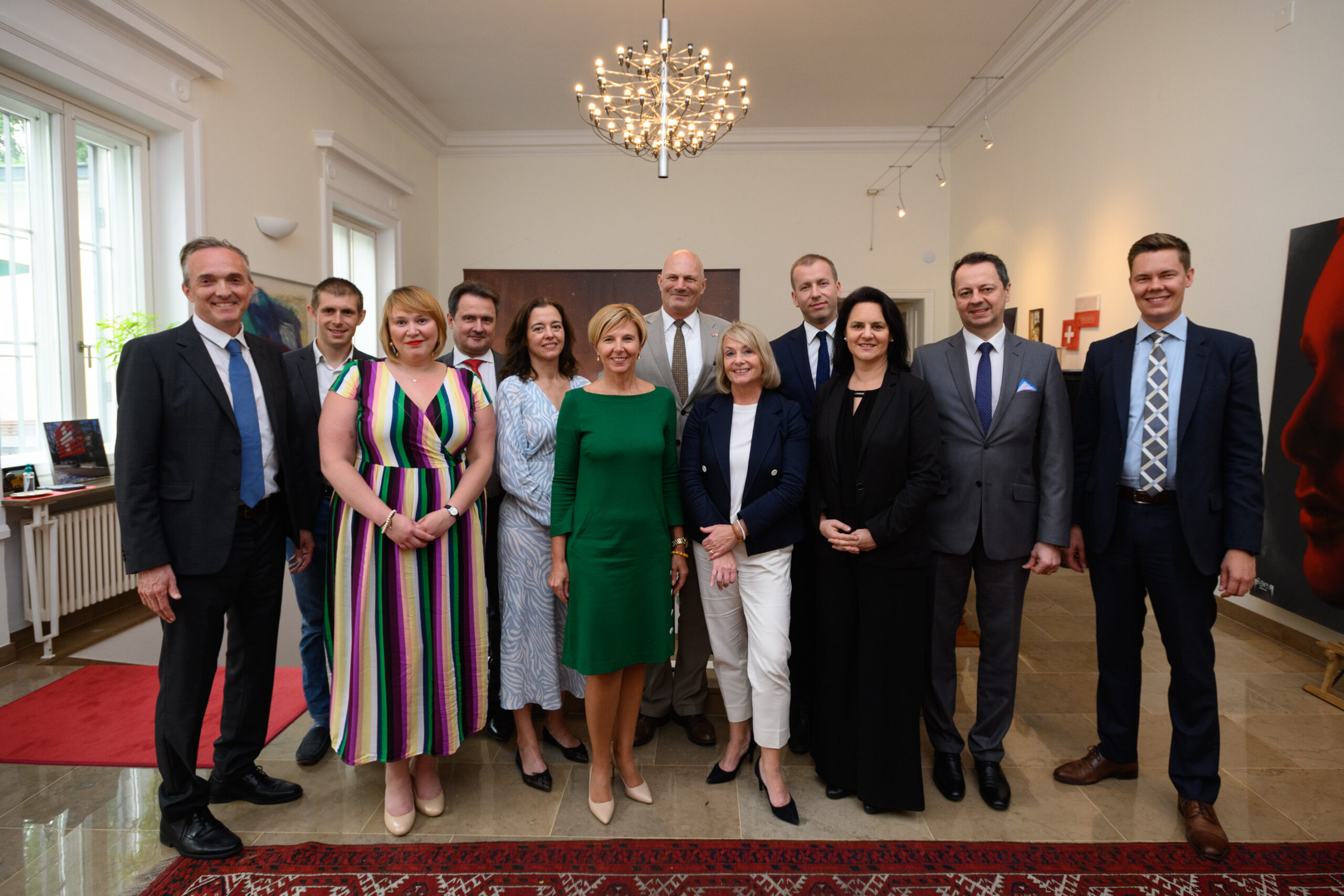 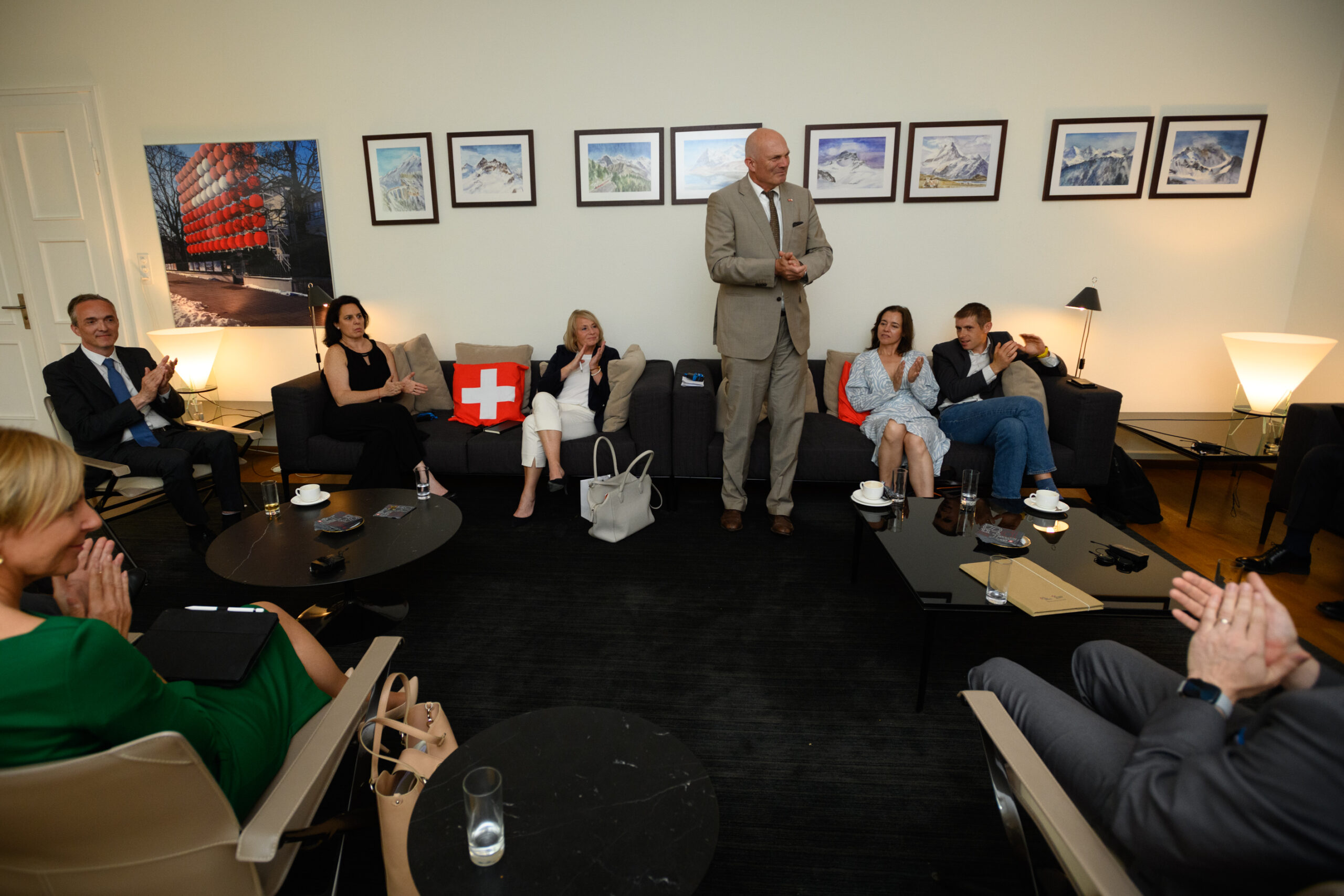 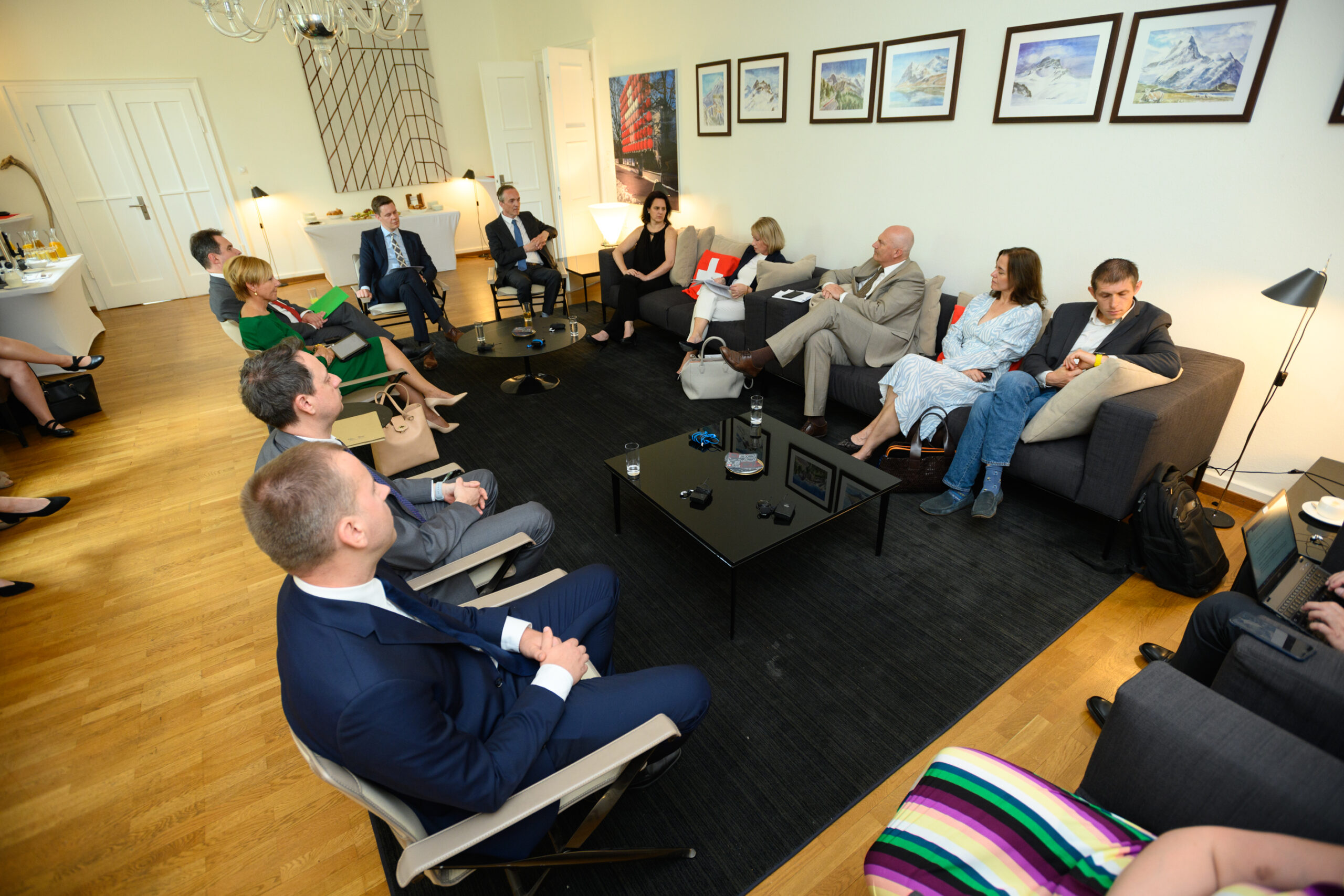 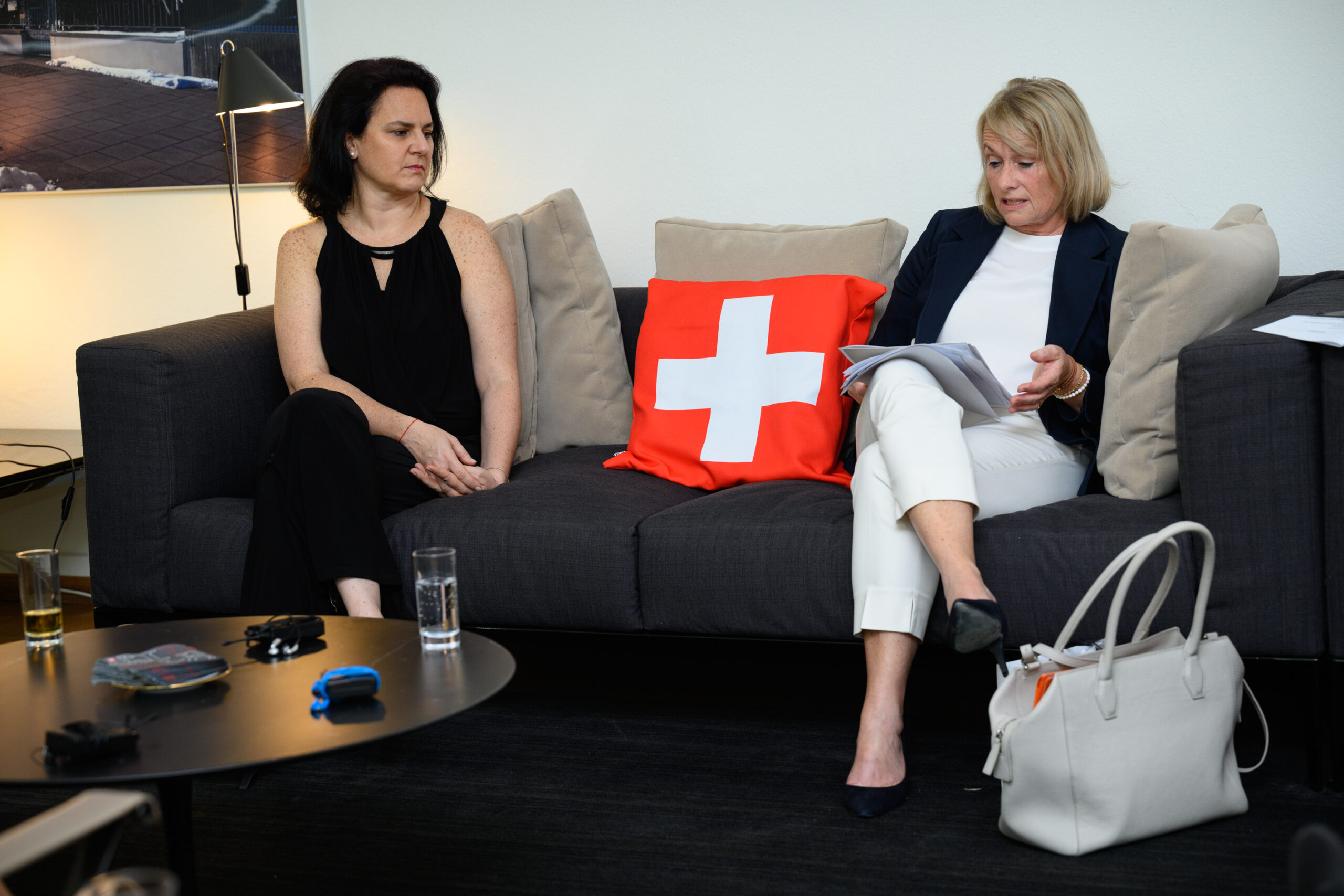 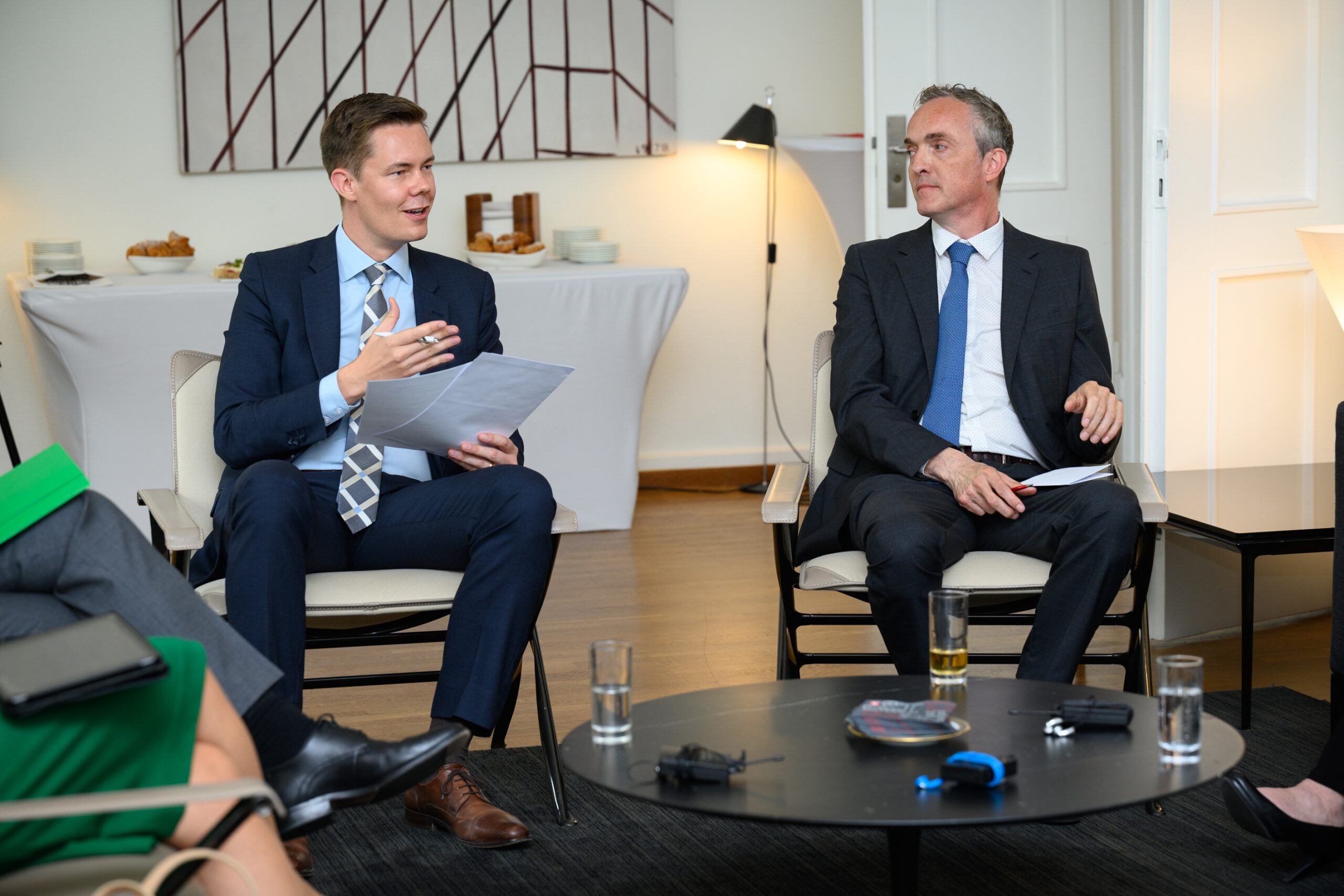 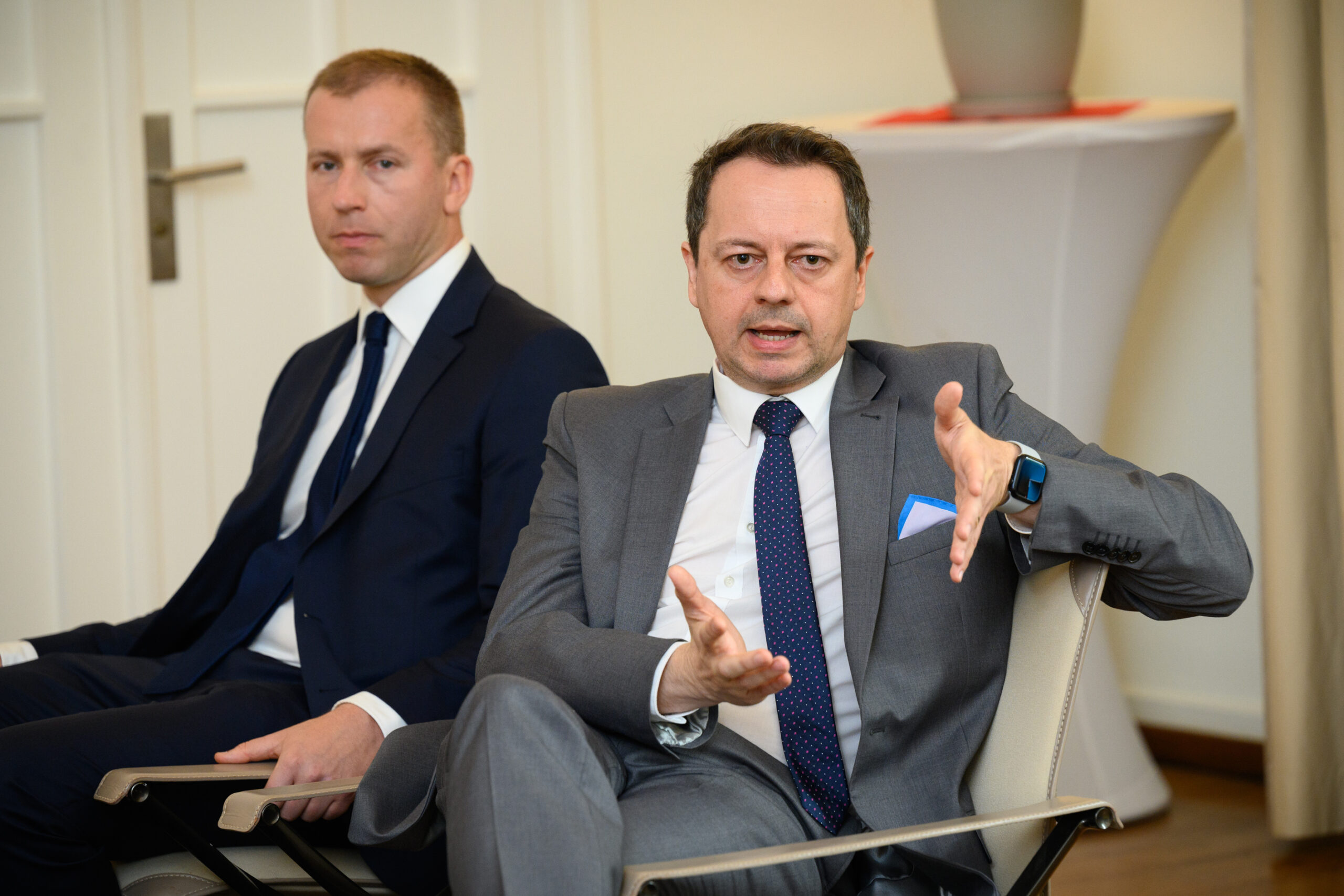 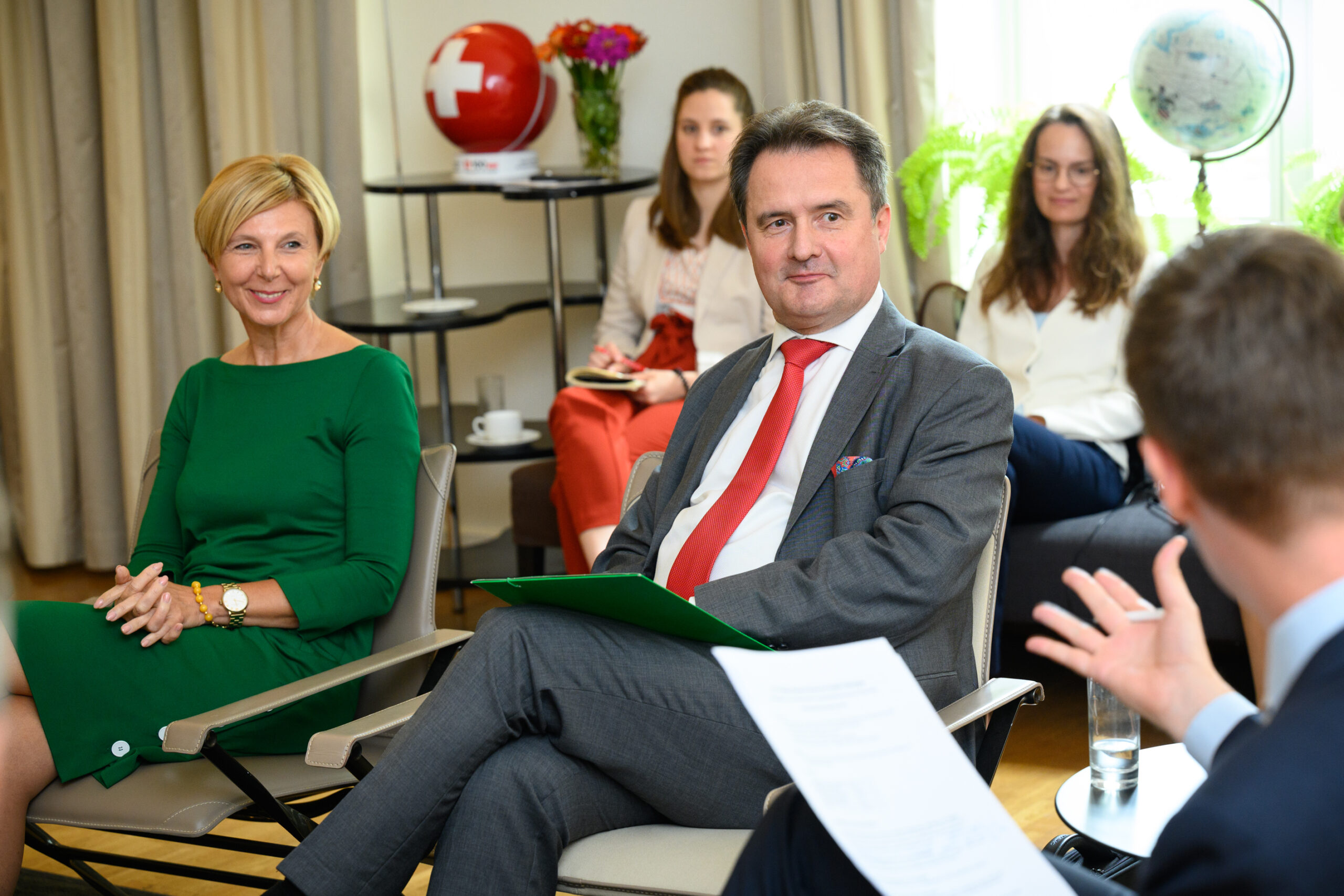 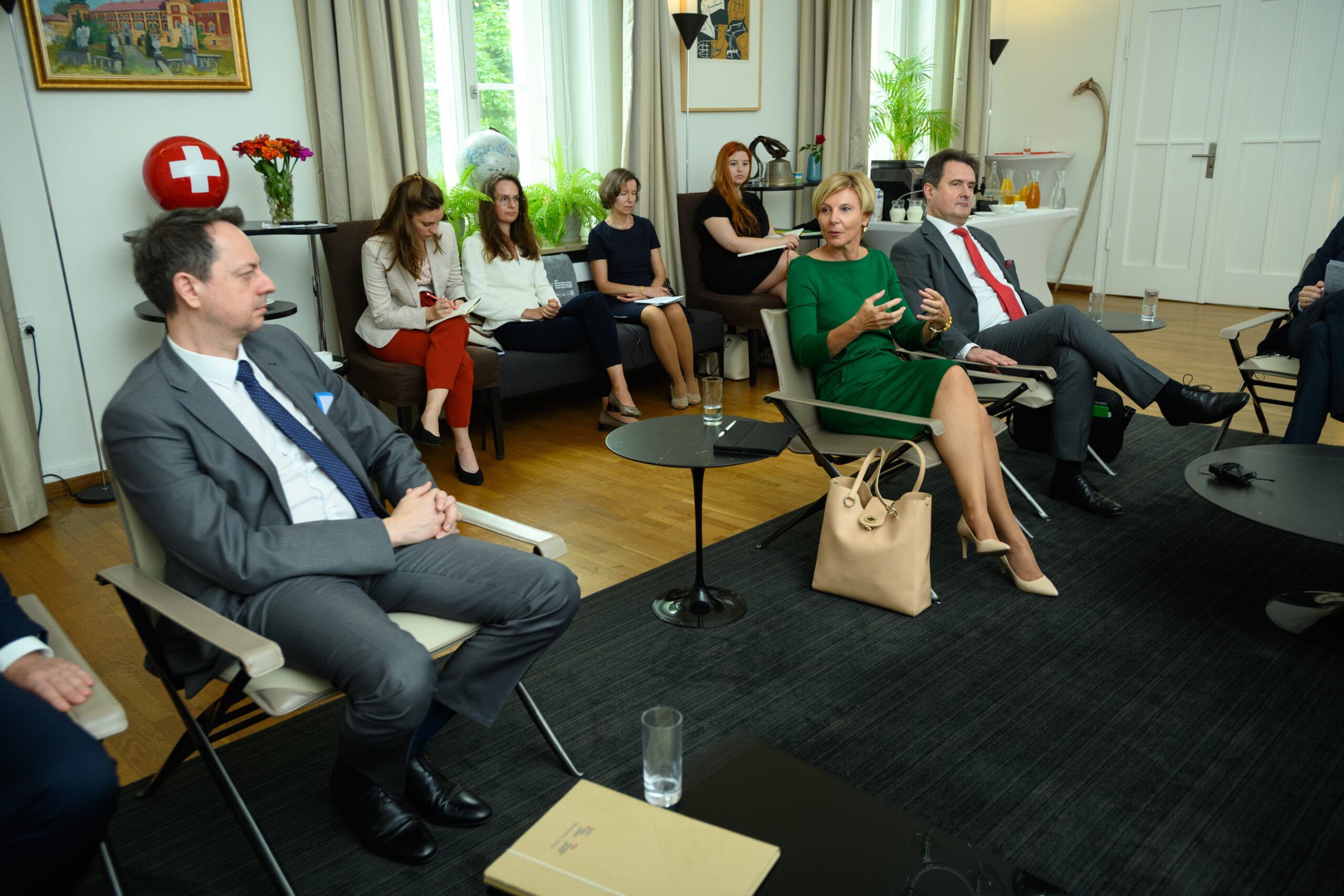