On 16-18 September in Bielsko-Biała we had an opportunity to participate in the Energetab 2014 fair. Swiss Pavilion was organized within the fairs for the fifth time. Pavilion is a joint initiative of Polish-Swiss Chamber of Commerce and Swiss Business Hub Poland within Swiss Embassy. Due to the fifth – jubilee – edition of the Pavilion we were honored to host the ambassador of Switzerland – Lukas Beglinger.

The companies that were present during the fairs included: Bossard Poland, Delta Energy Systems (Poland), EnerSys, Kaba, Nespresso and Pfiffner. Traditionally other member companies joined the initiative: ER&M and Wamtechnik.

A Polish-Swiss Panel named: “New technologies in energy production” was organized during the first day of the fairs.

2) Prosumer, is it worth it? Support programme for prosumer systems. Technical and economic aspects / Krzysztof Puczko, Delta Energy Systems Polska

The Panel was finished with Swiss-style cocktail during which Kurt Scheller cooked specialties of Swiss cuisine. 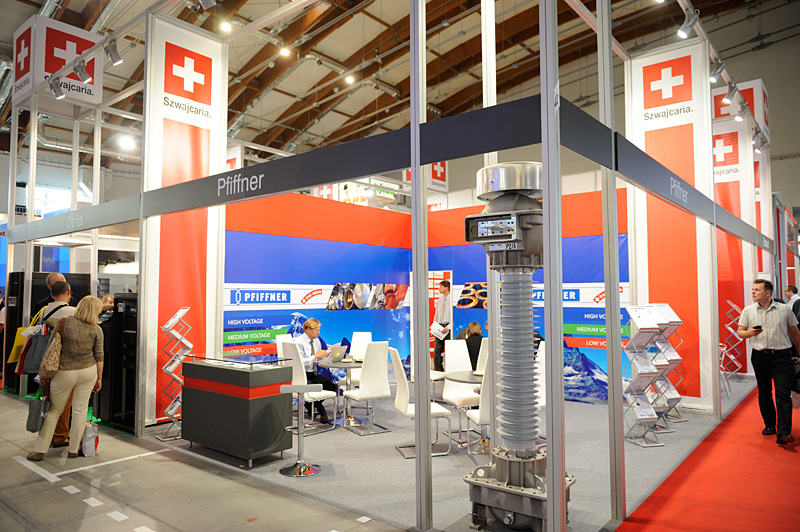 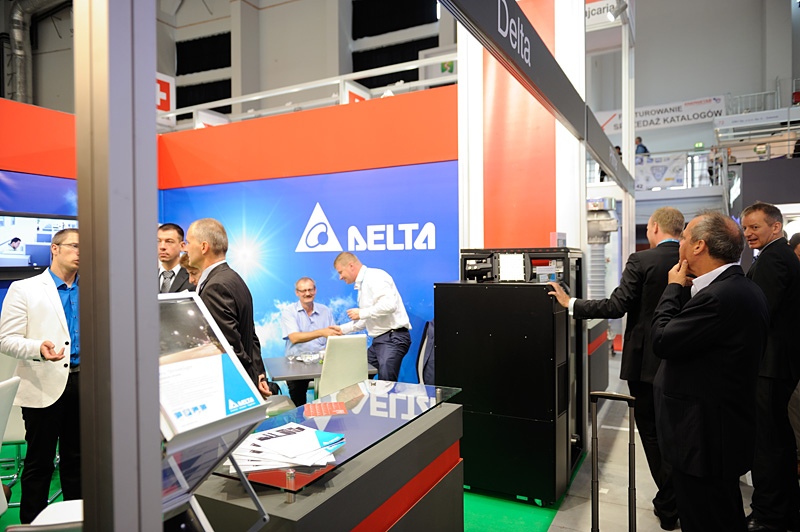 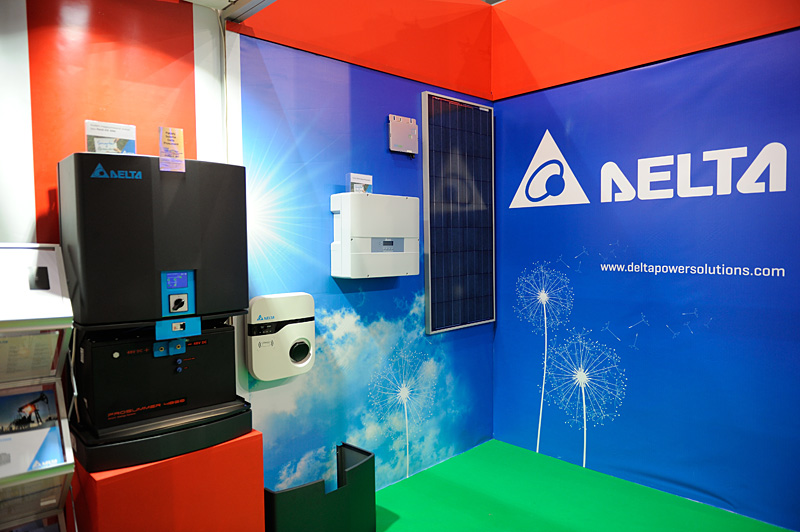 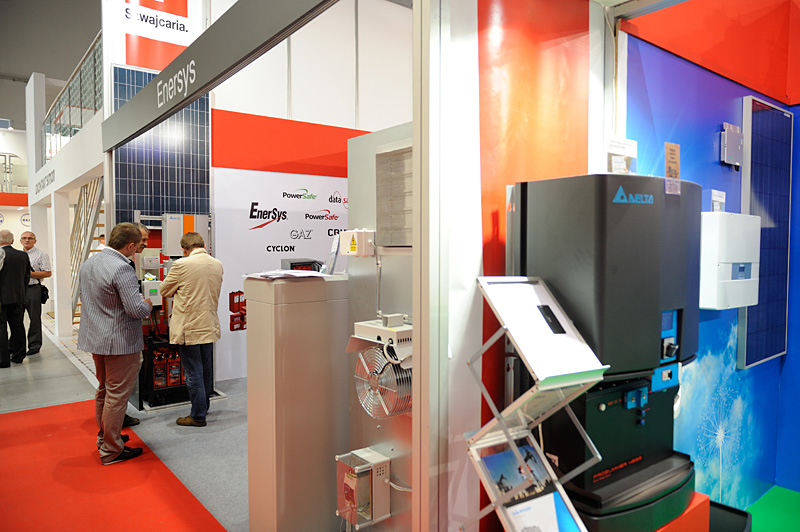 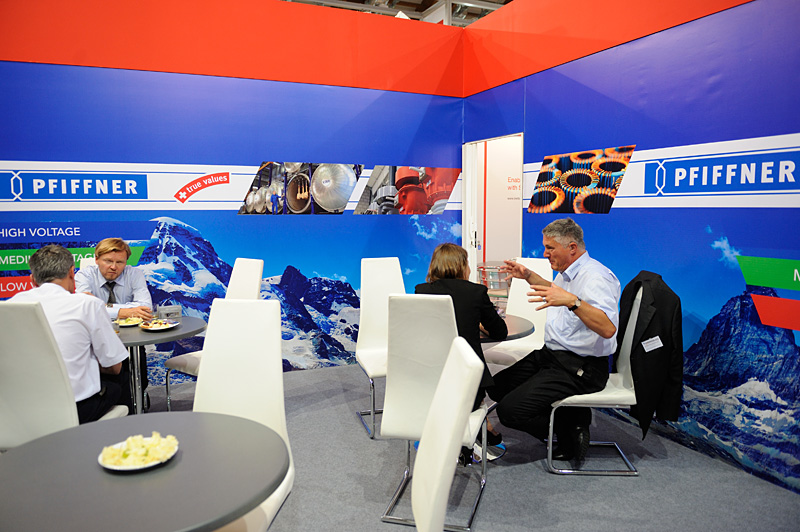 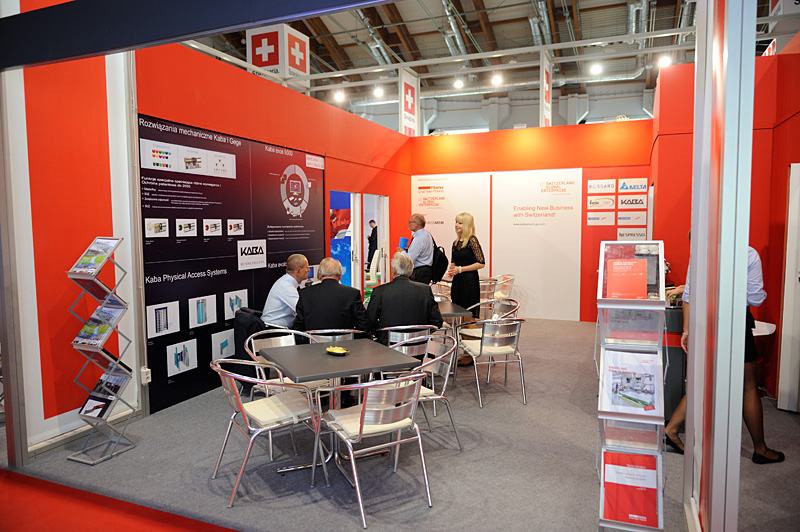 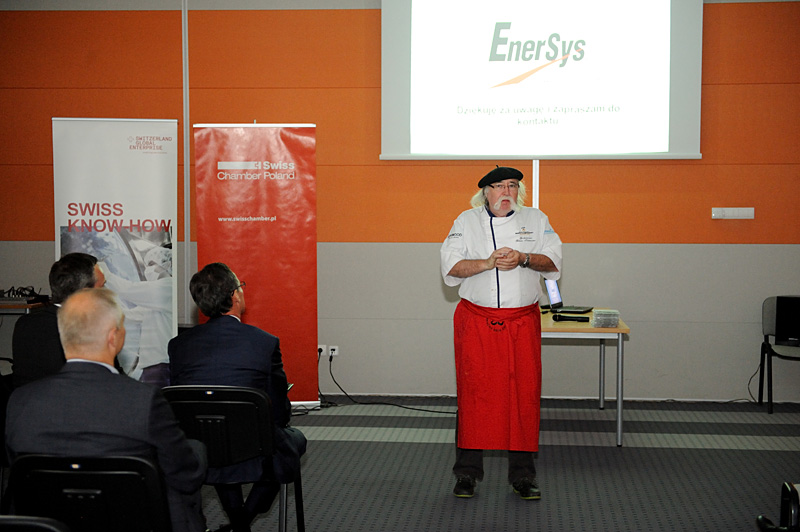 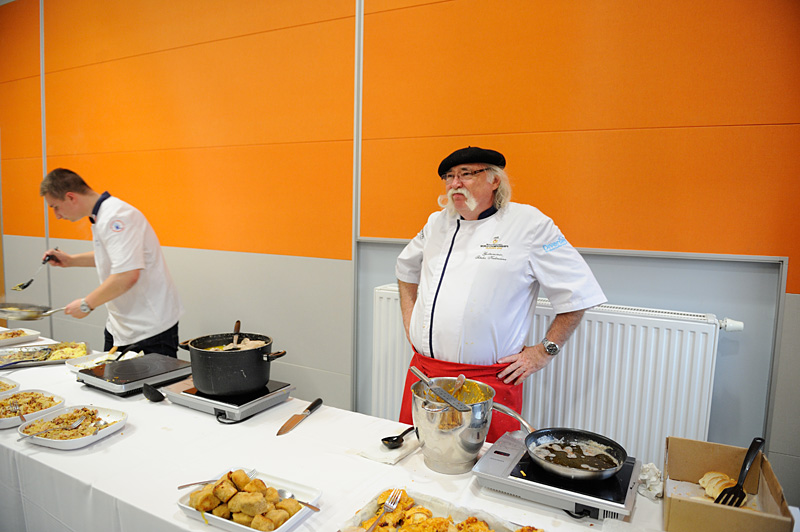 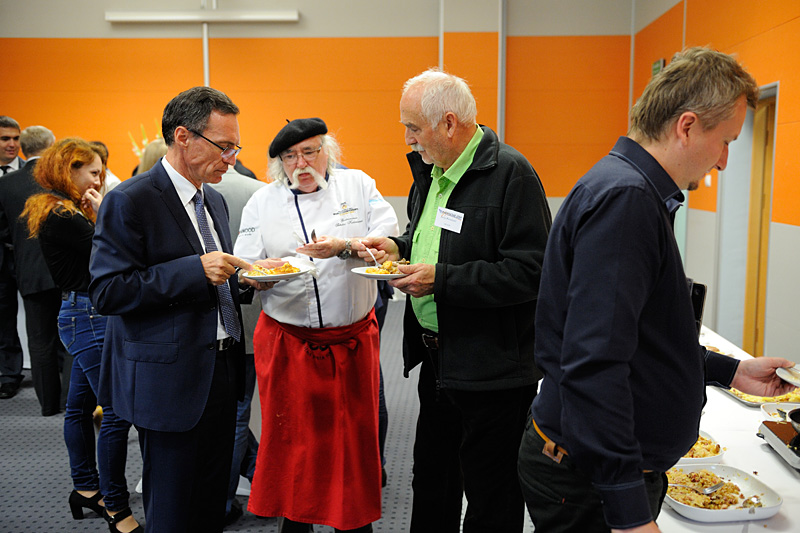 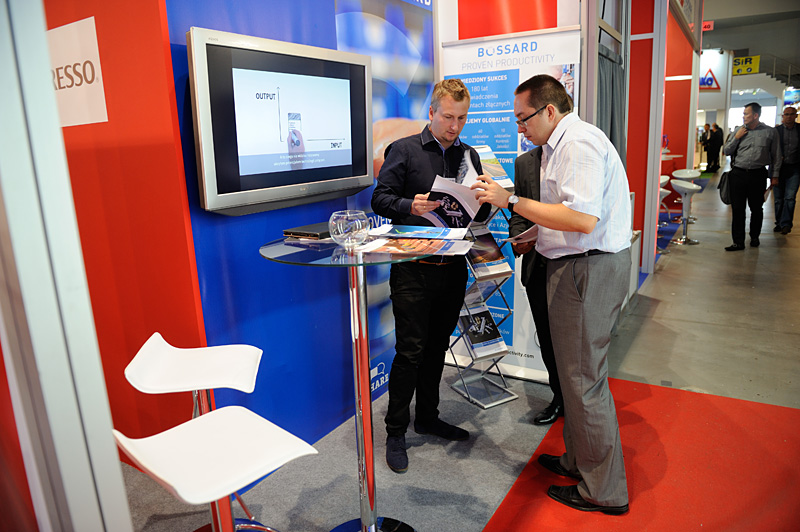 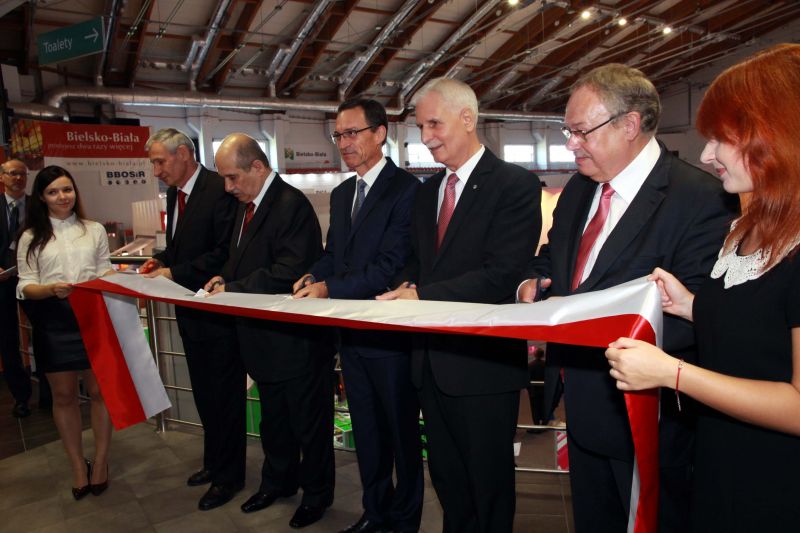 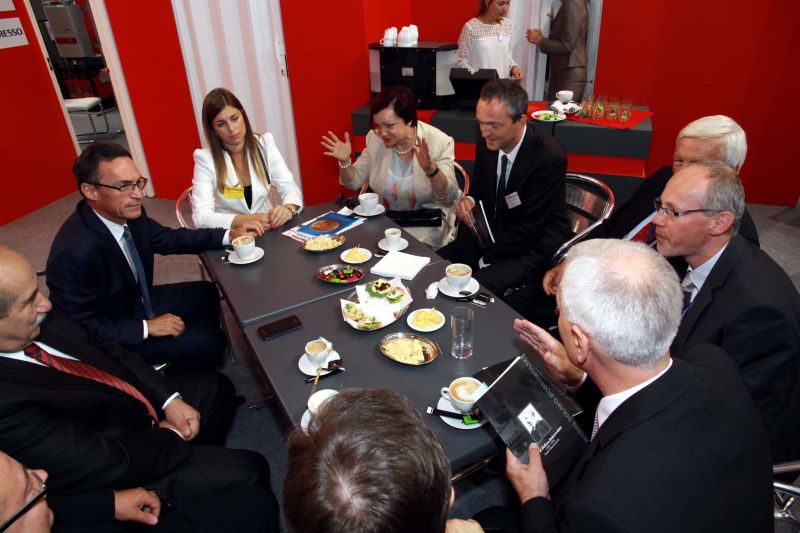